Shortly before the end of the year, the German Rhine Philharmonic Orchestra is looking back on an exciting autumn, the highlight of which was the trip to Macedonia. Apart from many wonderful impressions of a country on the edge of our western society, the encounters with the Macedonian players were a particular highlight. Violinists, violists, cellists and wind players from Kumanovo, Skopje, Sllatina, Ferizaj and Peja (Kosovo) became part of the orchestra. Music connects. And so it was easy to get in touch with the students of Albanian origin, to make music together and to learn more about their homeland. The GRP would like to thank its guest performers and also the Goethe-Institut, which made this exchange possible through its support. 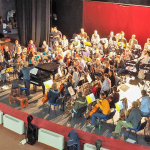 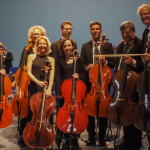 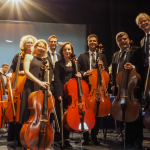 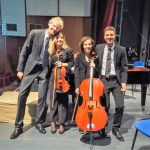 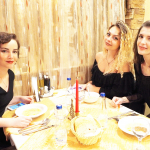 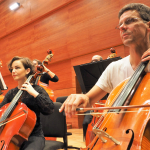 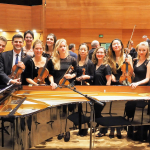 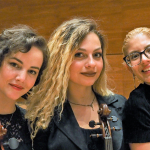 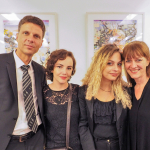 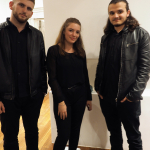 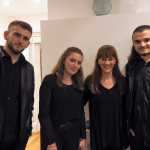 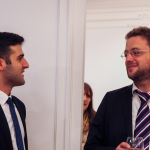 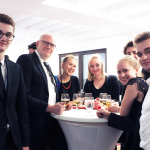 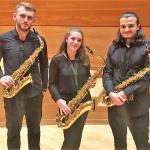 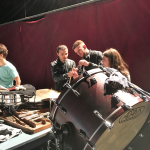 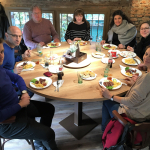 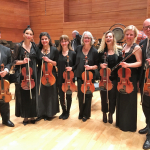 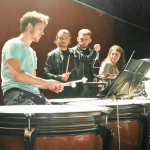